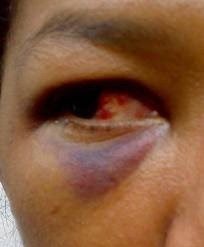 A French tourist, freely assumed as a homosexual, due to the way he was dressing, was beaten with brass knuckles on his face, on Oscar Freire Street area, the most upscale neighborhood of Sao Paulo city. He was walking down the street, with two Argentinian friends, when a group of three boys came and one of them took his brass knuckles from his pocket and hit the tourist in the left eye, simply by judging their physical appearance and assuming they were all homosexuals. The French had his face broken and a retinal detachment.

This shows that Brazilian society is extremely sucks! Usually, the Brazilian man dresses in a conservative way and any difference in the look makes crowds do their homophobic assumptions and act violently attacks against any citizen who walks the streets. Besides that, conservative Christian turns a blind eye to these behaviors and fears any law for the protection of LGBT people. How can a country like this host events like World Cup and Olympic Games? What security will the foreigners have when coming to Brazil to attend these events? I do not recommend any tourist visiting Brazil until there is specific punishment for homophobia crimes.

See video in Portuguese with several homophobic attacks in São Paulo, by clicking in the link: 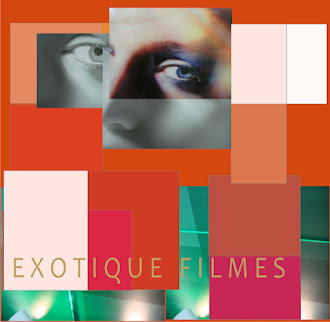 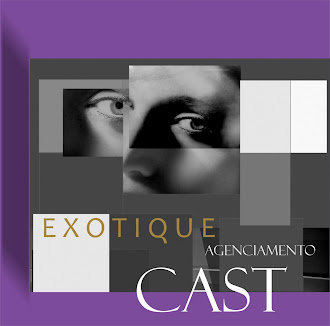 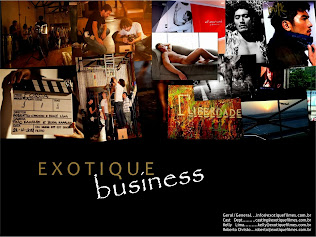 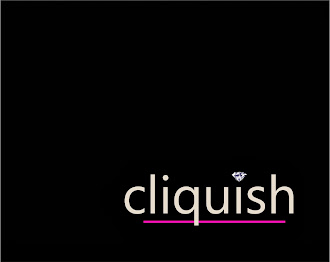 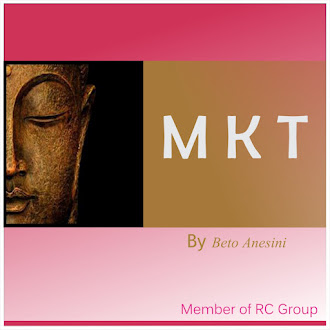 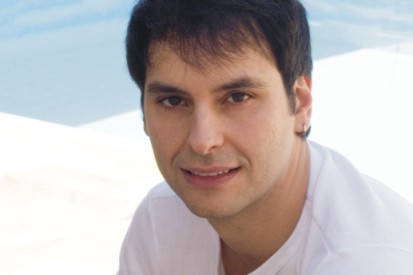 Diga Não a Violência (Say No to Violence)

Abrace Esta Causa em Nome do Respeito ao Próximo. (You Can Be a Helpmate) 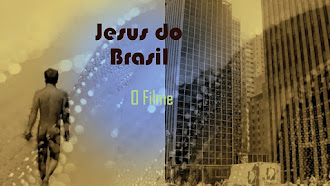